In his brief life, Bob Marley rose from poverty and obscurity to the status of an international superstar—the first Third World artist to be acclaimed to such a degree. Were it not for his charisma and ambition, reggae music might still be confined to Jamaica’s ghettoes where it originated. Loved by millions for his musical genius, Marley was also a heroic figure to poor and oppressed people everywhere because of his passionate articulation of their plight and his relentless calls for political change. As Jay Cocks wrote in Time, “His music could challenge the conscience, soothe the spirit and stir the soul all at once.”

Robert Nesta Marley was born to Cedella Malcolm when she was barely nineteen years old. The child was the result of her clandestine affair with Norval Marley, the local overseer of crown lands in the rural parish where she lived. Captain Marley, a white man more than twice Cedella’s age, married the girl to make the birth legitimate, but he left the countryside the day after his impromptu wedding in order to accept a post in the city of Kingston. He had virtually no contact with his wife and son for several years, and Bob grew up as the pet of his grandfather Malcolm’s large clan. He was known as a serious child and had a reputation for clairvoyance.

When Bob was about five years old, Cedella received a letter from her estranged husband, who asked that his child be sent to Kingston in order to attend school. Bob’s mother reluctantly agreed and put her young son on the bus to Jamaica’s largest city. Captain Marley met the child, but, for reasons unknown, he took him to the home of an elderly, invalid woman and abandoned him there. Bob was left to fend almost entirely for himself in Kingston’s ghettos, generally considered some of the world’s most dangerous. Months passed before Cedella managed to track down her child and bring him back to his country home. Before long, however, mother and child had returned to Kingston, where Cedella believed she had a greater chance of improving her life. She and Bob were joined by Bob’s closest friend, Bunny Livingston, and Bunny’s father, Thaddeus.

Jamaican society held very few opportunities for blacks at that time. Bob and Bunny grew up in an environment where violent crime was glorified by many young people as one of the few ways of getting ahead. Music was seen as another means of escape. Like most of their contemporaries, the two boys dreamed of becoming recording stars, and they spent their days coming up with songs and practicing them to the accompaniment of makeshift guitars, fashioned from bamboo. 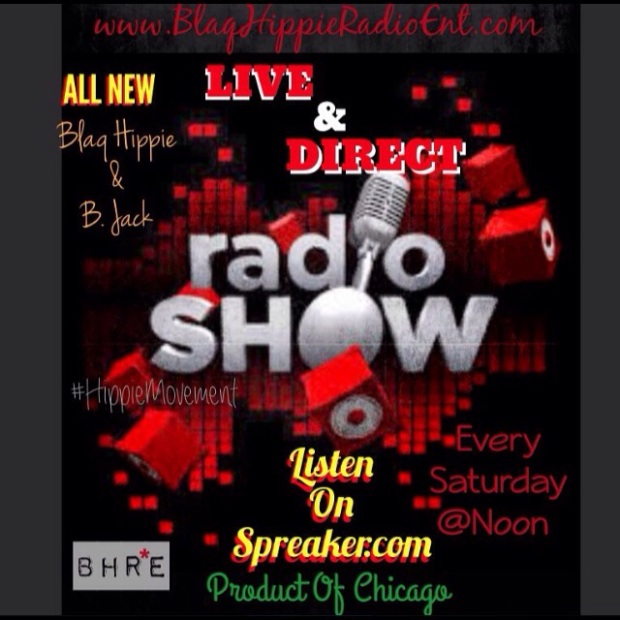