A man accusing Usher of exposing him to herpes claims the two had sex at a spa in Los Angeles.
The unidentified male accusing the R&B star of exposing him to herpes alleges that the pair had sex at a spa in Koreatown, Los Angeles, according to documents obtained by TMZ.
Usher has refused to take an STD test and admit he has herpes, according to the documents. 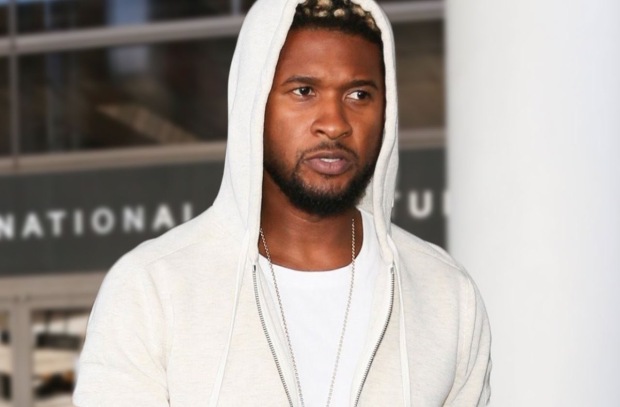 One man and two women are suing the “U Got it Bad” singer for millions of dollars for exposing them to the sexually transmitted disease.
Quantasia Sharpton is one of the accusers, who has been outspoken in her battle against Usher, claiming the two had a sexual encounter at her hotel room in Atlantic City on her 19th birthday two years ago.
The other woman alleges she had two sexual encounters with the singer and had two twins that were stillborn, according to TMZ.
The trio claims Usher never told him he had herpes before engaging in a sexual encounter, which is a violation of California law, according to their lawyer Lisa Bloom.
The allegations came after the singer had paid $1 million to a woman he allegedly infected with the disease.
Usher’s herpes accuser claims she has video proof of their hookup

In a report by RadarOnline from last month that detailed the $1 million lawsuit from 2012, the suit stated that the singer was diagnosed with herpes around 2009 or 2010.
Usher denied “each and every allegation” in court documents.