O.J. Simpson was released from a Nevada prison on Sunday after serving more than eight years for armed robbery. Credit Pool photo by Jason Bean 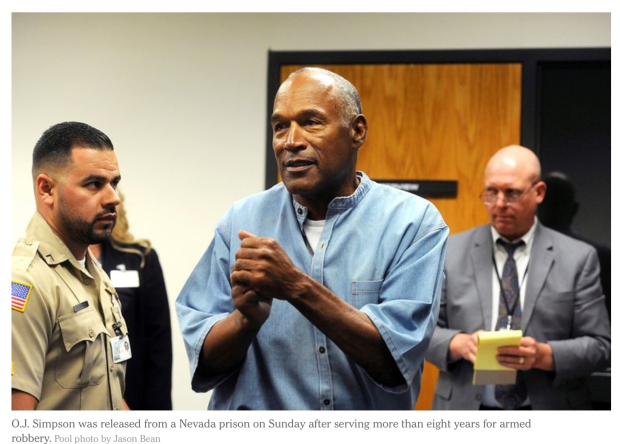 O.J. Simpson was released on parole in Nevada on Sunday, after serving nine years in a state prison on charges stemming from an armed robbery in a Las Vegas hotel room in 2007.
Mr. Simpson, 70, was released at 12:08 a.m. local time from Lovelock Correctional Center in northern Nevada, a state prisons spokeswoman, Brooke Keast, told The Associated Press. Ms. Keast said she did not know who met Mr. Simpson upon his release and did not know where he was immediately headed in his first hours of freedom.
“I don’t have any information on where he’s going,” she said.
As of Friday afternoon, neither Florida nor California had received the requisite paperwork for Mr. Simpson to return to those states. According to Mr. Simpson’s lawyer, Malcolm P. LaVergne, Nevada needs to make a request to the receiving state, which has 45 days to reply.
Once a revered football hero and actor, Mr. Simpson became a polarizing figure in a continuing national debate over race and criminal justice when he was acquitted in 1995 of the killings of his ex-wife, Nicole Brown Simpson, and her friend Ronald Goldman.
The acquittal outraged many white Americans, while many African-Americans saw the verdict as a kind of payback for decades of racial discrimination by judges, juries and law enforcement officials. A civil jury later found Mr. Simpson liable for the deaths.

​​
The Nevada Board of Parole Commissioners voted unanimously to release Mr. Simpson last July, when he first became eligible. At his parole hearing, Mr. Simpson, whose 1995 trial was watched by millions of people, said, “I basically have spent a conflict-free life” and “I’ve always been a guy that got along with everybody.”

Among the factors cited in the parole board’s decision was a lack of previous criminal convictions. But that was wrong. In response to an inquiry from The New York Times, a spokesman for the commissioners said that they had not known about a 1989 conviction because there was no record of it in the National Crime Information Center database, which they had consulted.
In 1989, Mr. Simpson pleaded no contest in Los Angeles to misdemeanor battery of Ms. Simpson, who was then his wife. Because of the omission, the conviction was not taken into account by the judge who sentenced him.
In 2007, Mr. Simpson and a group of other men, two of them carrying guns, went to the Las Vegas hotel room of a sports memorabilia dealer and took hundreds of items from him. Mr. Simpson said was merely reclaiming property that had been stolen from him, but he was convicted in 2008 of robbery, kidnapping and other charges.
He was sentenced to nine to 33 years. He served the minimum. 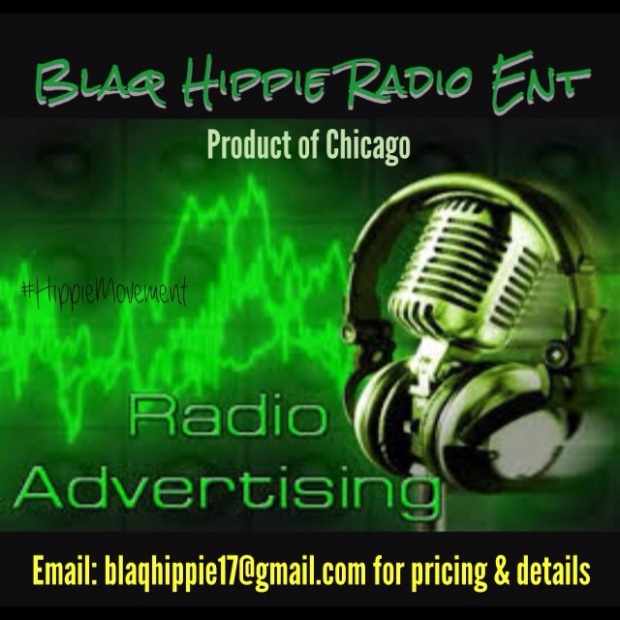