O.J. Simpson was reportedly removed from a Las Vegas casino early Thursday morning for unruly behavior.
Simpson’s lawyer, Malcolm LaVergne, said the Simpson was banned from The Cosmopolitan hotel, according to The Associated Press. LaVergne said no reason was given for the ban.
But LaVergne said that the story about Simpson being drunk at The Cosmopolitan is completely untrue. 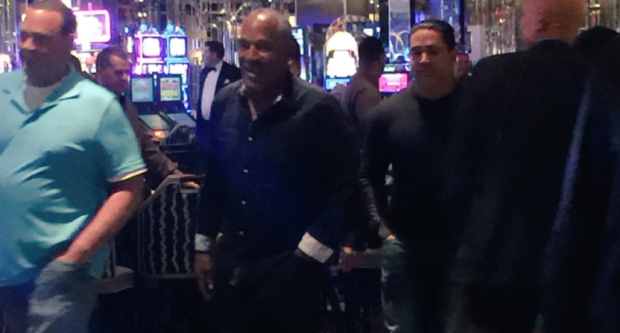 LaVergne says that Simpson is a social drinker, meaning he usually orders one drink and sips on it while socializing, and that he was at the Cosmopolitan to eat chicken wings.

In addition, Simpson is challenging anyone with proof that he was drunk and belligerent to come forward. He is also taking steps to make sure that his probation officer is clear about what happened.