The operator of a Chicago convenience store who sold illegal synthetic marijuana laced with rat poisoning was sentenced Thursday to seven years in prison by a federal judge.

“You didn’t know there was rat poison in it, but you also didn’t care what you were selling,” Shah said.

During the hearing, a victim testified he started urinating blood soon after smoking the synthetic pot he bought at Masoud’s store and was hospitalized. He says two years later he is still recovering from the after-effects of using the substance.

Prosecutors requested a 10-year prison sentence for Masoud, noting that over a 2 ½-year period beginning in 2015, customers lined up outside the store waiting for Masoud to arrive with the illegal substance.

Defense attorney Glenn Seiden argued his client should get a 3-year prison term, saying there was no link between the hospitalizations of synthetic marijuana users and the substance sold at Masoud’s store.

CHICAGO (Fox 32 News) – It’s being called perhaps the most significant collection of African American photos in history, and soon, we’ll know who owns it.

Millions of pictures from the archives of Chicago’s Jet and Ebony magazines went on the auction block Wednesday and the winning bid will be announced in the next few hours.

Inside a nondescript warehouse on Chicago’s West Side, archivist Vickie Wilson led FOX 32 into a storeroom containing a treasure trove of African American history. 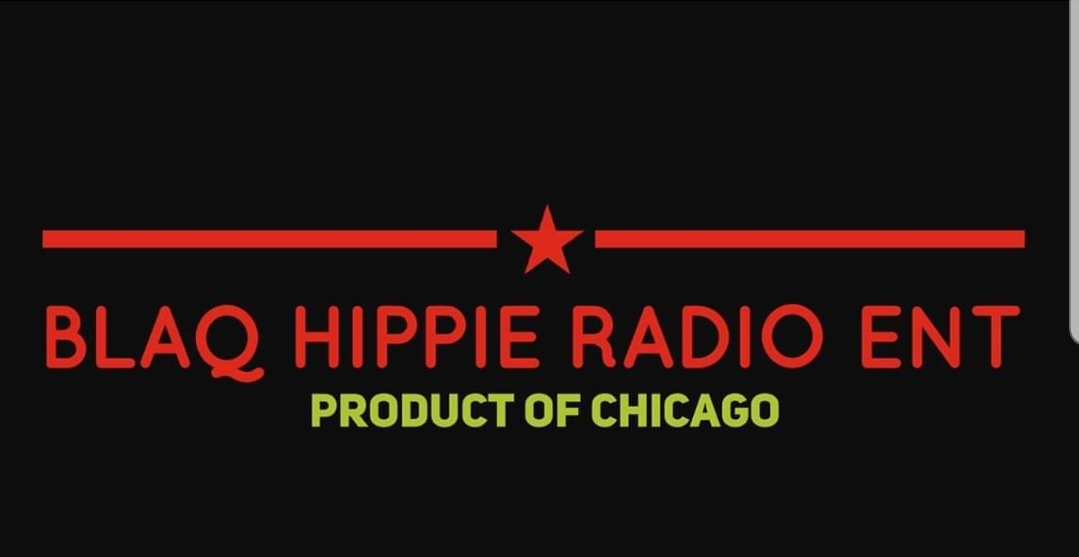 “We’re looking at the archive images from Johnson Publishing down through the years,” said Wilson. “Over 70 years of history.”

“This is a picture of Dr. Rev. Martin Luther King,” said Wilson.

“This is African American history,” said Dr. Margena A. Christian, author. “We have more than seven decades worth of our images, our stories.”

Dr. Christian is a former Johnson Publishing employee who recently wrote a book about the company, which declared bankruptcy earlier this year. It’s now auctioning its photo archive to repay its debts.

“It’s the hope and desire that whoever owns this does the right thing,” said Dr. Christain. “And is able to see the beauty and importance of why these images should be seen. Why these stories should continue to be told.”

At one point, the collection was valued at $60 million. But its significance is priceless.

WASHINGTON – When Immigration and Customs Enforcement ((ICE)) agents arrested at least 680 undocumented immigrants in cities around the United States last week, immigration advocates hailed it as the first “mass enforcement operation” of the Donald Trump era.

“It is time to sound the national alarm bell,” said a group of organizations led by United We Dream.

But is it? The truth is more nuanced.

Barack Obama inherited and expanded the capacity to identify, apprehend, and deport unauthorized immigrants, according to the Migration Policy Institute, and he used it as president, deporting more than 2.5 million people between 2009 and 2015.

At the border, there was a “near zero tolerance system, where unauthorized immigrants were increasingly subject to formal removal and criminal charges.”

Immigration enforcement, as laid out in a 2014 memo, also focused on immigrants who committed crimes and those who arrived after the beginning of 2014.

What ICE did not do during the Obama era was detain people who were in the wrong place at the wrong time. ICE was instructed to arrest only people who were targeted in advance and not just anybody swept up in a raid, so-called collateral arrests.

Obama said his government did not have the desire to deport millions of undocumented immigrants whose only crime was to enter the country illegally.

President Donald Trump’s Enhancing Public Safety in the Interior of the United States executive order shows that collateral arrests are not to be avoided.

“Many aliens who illegally enter the United States and those who overstay or otherwise violate the terms of their visas present a significant threat to national security and public safety,” the order says.

After last week’s enforcement operations, Department of Homeland Security (DHS) Secretary John Kelly said that 75 percent of the people apprehended had criminal records. This implies that 25 percent of the 680 arrests reported by DHS were non-criminals.

ICE said during “targeted” enforcement operations officers frequently encounter additional suspects who may be in violation of federal immigration laws. “Those persons will be evaluated on a case by case basis and, when appropriate, arrested by ICE,” the agency said.

On Capitol Hill, the Congressional Hispanic Caucus has requested a meeting with ICE’s acting director to learn about the location of last week’s operations, the reason for apprehensions, the number of people detained with criminal convictions and the number of parents with minors arrested along with the arresting reason.

“The request to have the meeting, of course, is to get real information, data, about who is apprehended, who are the targets, where, and confirm that information with our constituents … and to make sure that we are following the law, and we’re clear that people are getting due process and that they know their rights, and the fact that we are not causing, which we are, fear and panic in our communities,” New Mexico congresswoman and caucus chair Michelle Grisham said.

A sign alerts customers a bakery is closed for the day as part of an immigration protest, Feb. 16, 2017, in Perth Amboy, New Jersey.

Building a basis for comparison

While fear is running high in immigrant communities, it is still too early to say how different the Trump administration’s policies will be from the previous ones.

Syracuse University’s Transactional Records Access Clearinghouse (TRAC) intends to follow it. TRAC is building a baseline “against which arrests by fugitive operation teams and other components of ICE can be compared under the new Trump administration.”

Using case-by-case records of both apprehensions and removals, TRAC has put together an initial report that shows 65,332 individuals were detained and deported by ICE during FY 2016, the last year of Obama’s presidency. TRAC says that amounts to approximately 1,250 per week.

Only a small part of those arrests, however, were the result of ICE raids or other enforcement operations. “Instead, most of these estimated weekly 1,250 ICE apprehensions happened when ICE assumed custody of individuals held by another law enforcement agency,” the TRAC report says.

Putting aside the other law enforcement agencies, TRAC says that “less than 300 individuals were arrested each week from their place of work, where they lived, or other places they may have been when found” by ICE.

He’s more of an accomplice.

Dennis Rodman is being accused of theft, along with three other men, after some very luxurious yoga clothes went missing..yea, yoga clothes. Sounds unbelievable but the whole thing was caught on tape. Video from VIBES Hot Yoga studio in Newport Beach show Rodman acting as a distraction to the employees while a female in his entourage stuffed items in her purse. At one point, he even shielded her from view while she put more items in her purse.

A male in the group broke a $2,500 art piece after stating they intended to buy it. The entire group eventually left with the broken art piece and refused to pay for it. At 57-years-old, Dennis Rodman doesn’t need another stint in jail (as he is currently on probation). No word on what charges he and the group will face as of now. But… 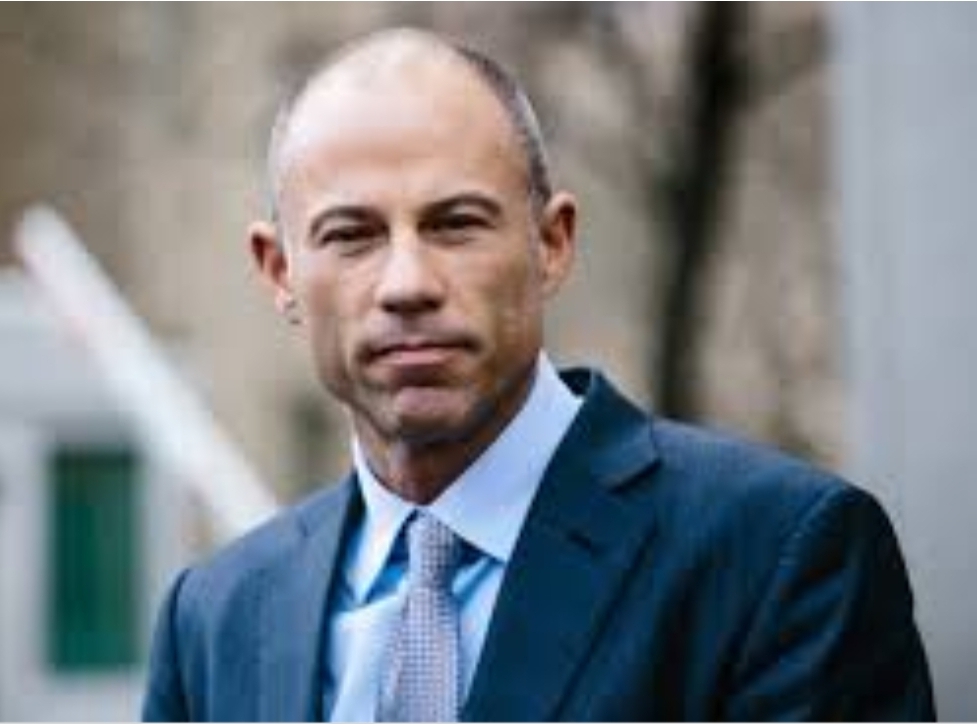 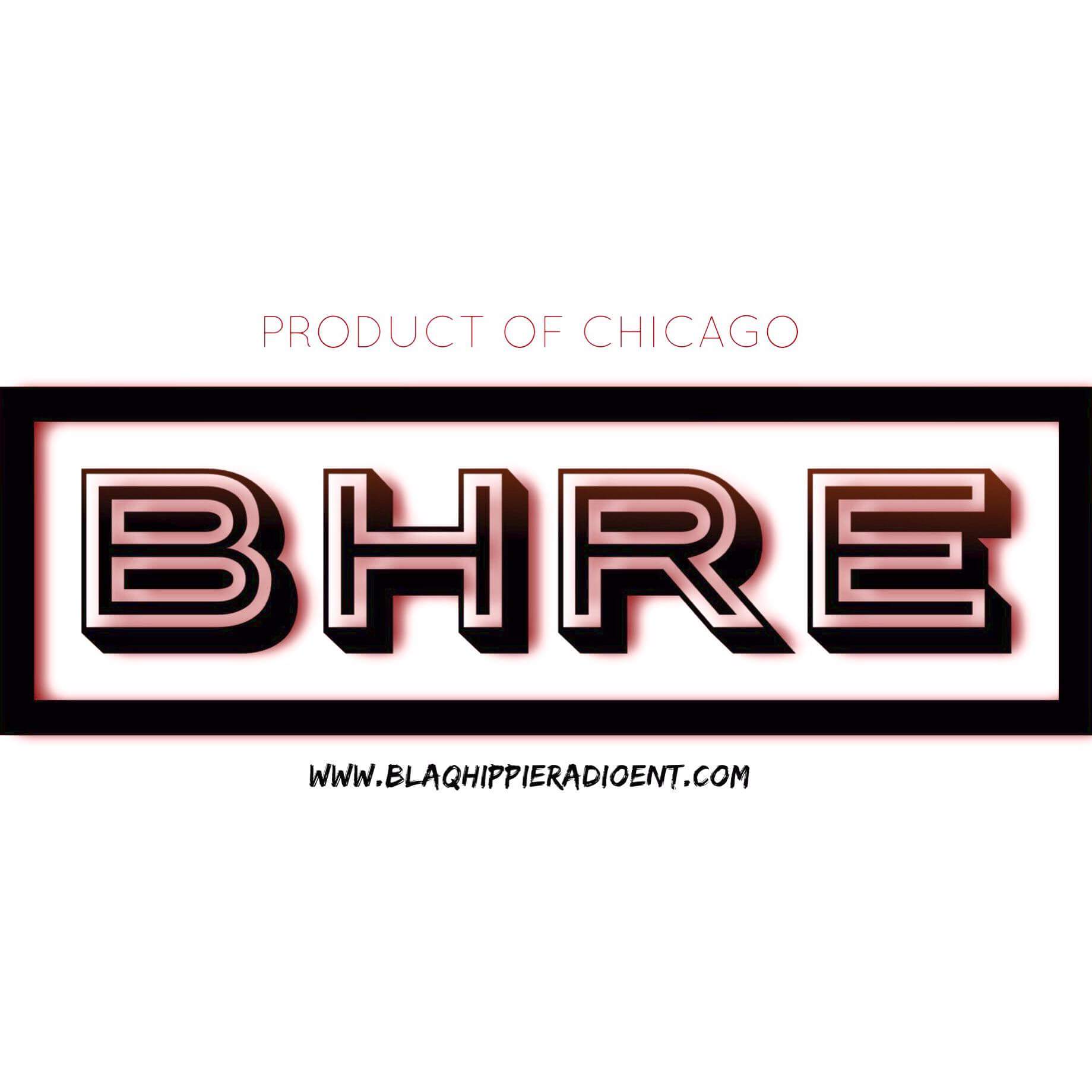 Today’s episode the fellas Blaq Hippie and Smokey D are discussing Bill Cosby going to jail, the Laquan McDonald murder trial and much much more! Tune in and listen LIVE Mon-Fri @7pm 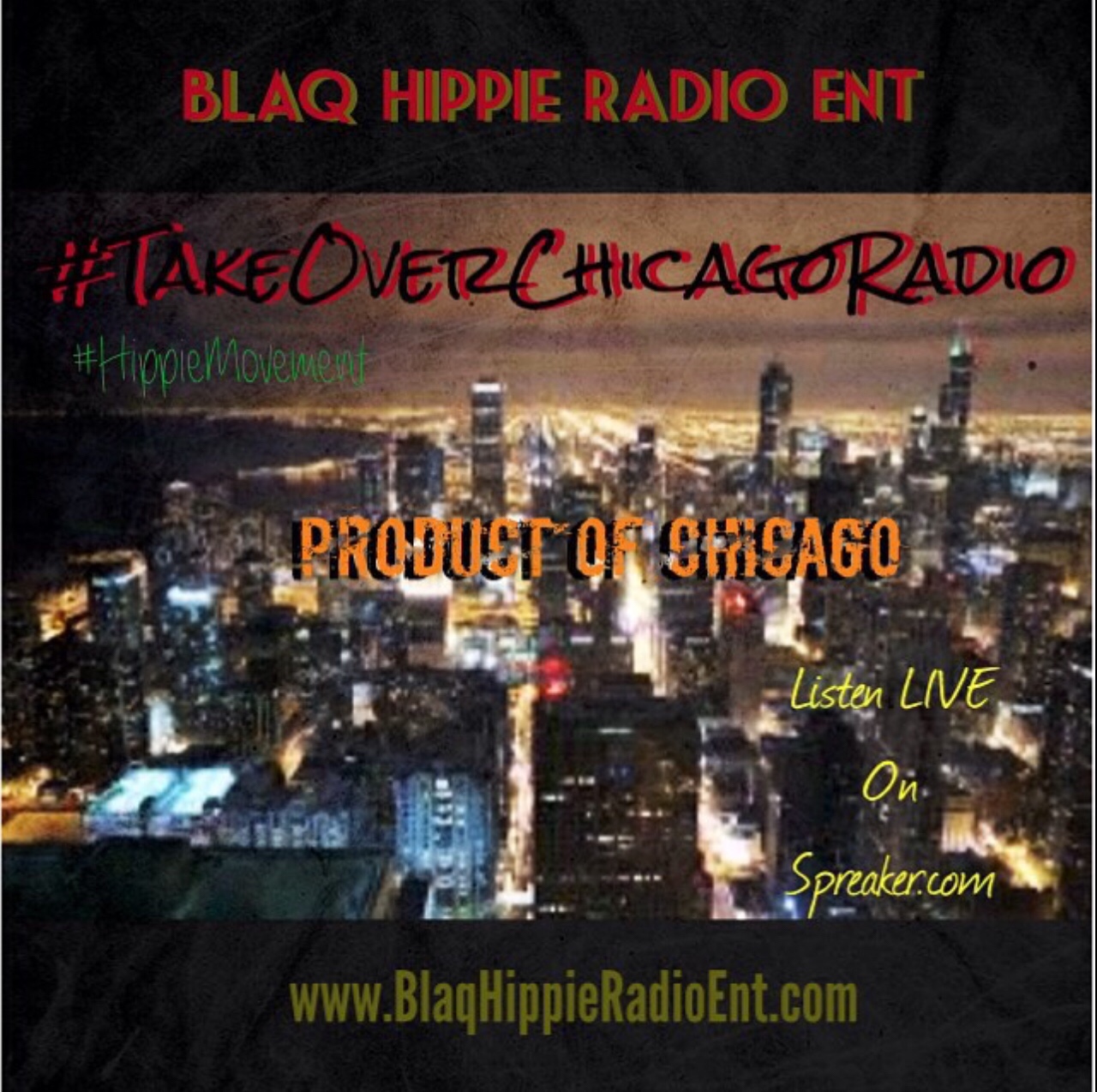