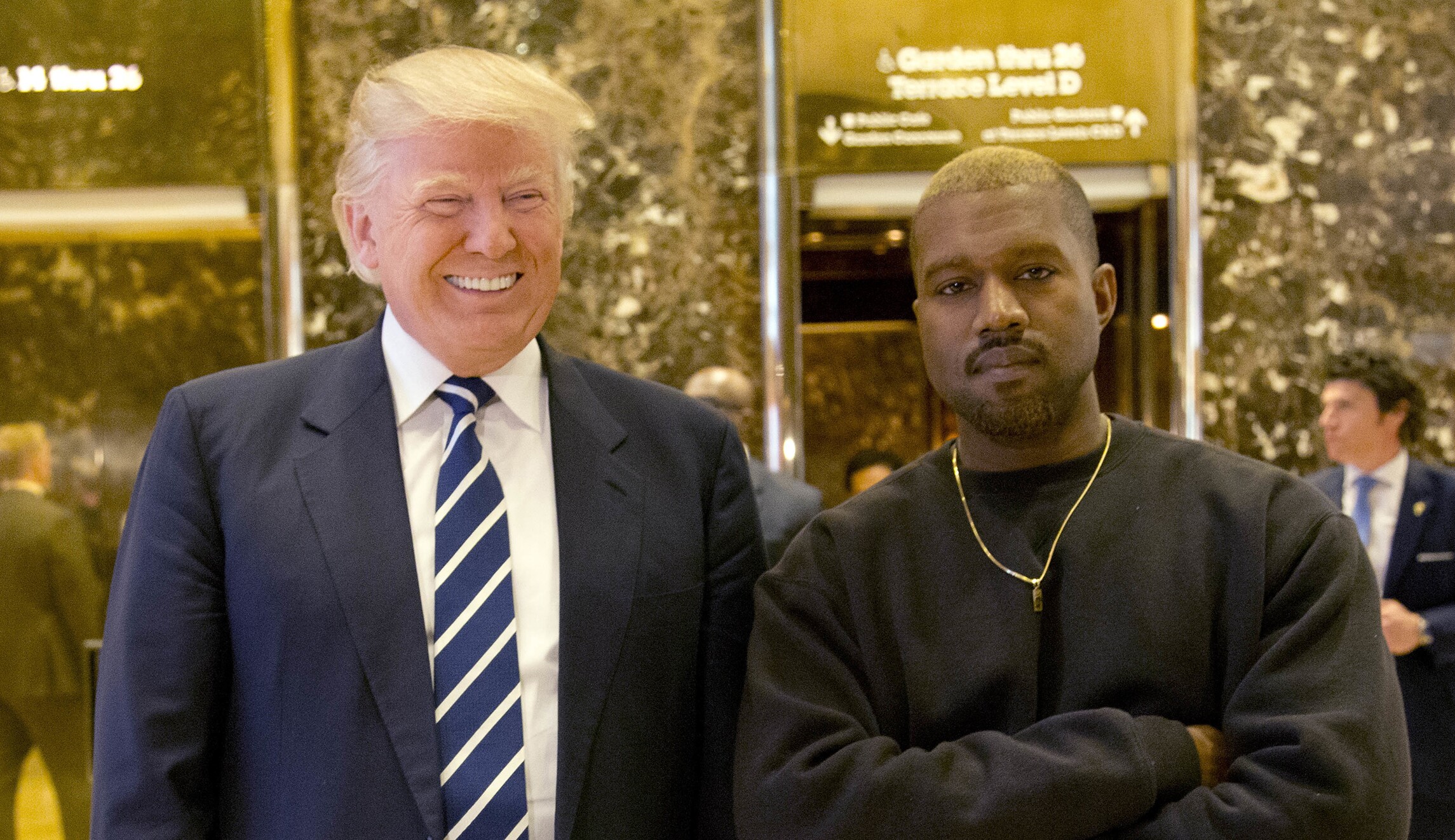 Trump is profiting off Kanye’s endorsement.

While Kanye West has caught no end of grief from seemingly every rapper in the game after exclaiming his support for Donald Trump, it seems as though his message is being heard, at least by some people who have traditionally not been fans of the president.

According to the Washington Times, a new Reuters poll has been released that shows Trump’s support among black men has doubled in the past week, thanks directly to Kanye’s support. To be clear, Trump’s approval among black men was never super high to begin with, and his approval only grew from 11% to 22% among black males. 7% claimed to have “mixed feelings” about Trump, up from 1.5% the week before, and 71% stated that they disapprove of Trump’s performance in the Oval Office.

Regardless, to grow by so much in a week is a testament to the influence that Kanye still wields despite his constant stream of controversial statements. That, or there were more black male Trump supporters than was originally thought, and thanks to Kanye they no longer feel afraid to admit it.

While Trump may have gained in-roads with black men thanks to Kanye, black women weren’t buying into his shtick, with Trump’s approval rating only increasing from 6% to 9%. Trump’s overall national approval rating currently hovers at around 41%.

Kanye has quickly become President Trump’s most popular celebrity endorsement, instantly becoming a favorite among conservative media figures like Alex Jones, Ben Shapiro, and Charlie Kirk, most of whom were publicly against rap music before Kanye declared himself a Trump fan.